Located 160 kilometers South of Pyongyang, in the North Hwanghae Province, Kaesong is a charming city divided between modern and ancient districts. This historical city remains significant as it was the capital of Koryo, Korea's latest kingdom when the territory of Korea was one (from the 10th century to the end of 14th century).

The city has been destroyed several times during the wars, and yet retains the aspects of cultural development of Koryo period with its numerous historical relics and some of the best Choson era houses such as the ones in the picture. 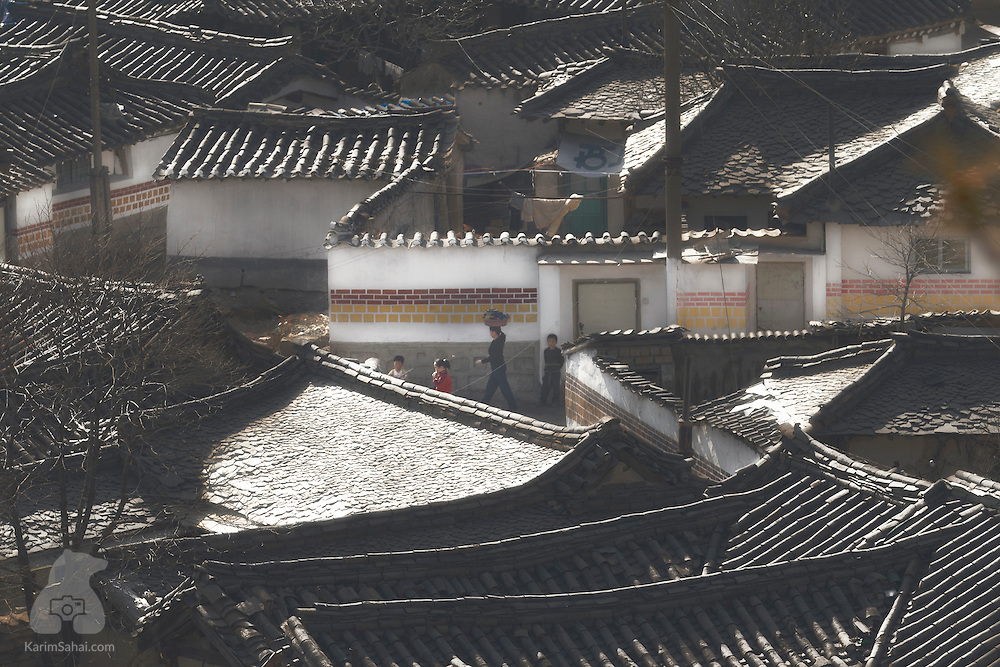